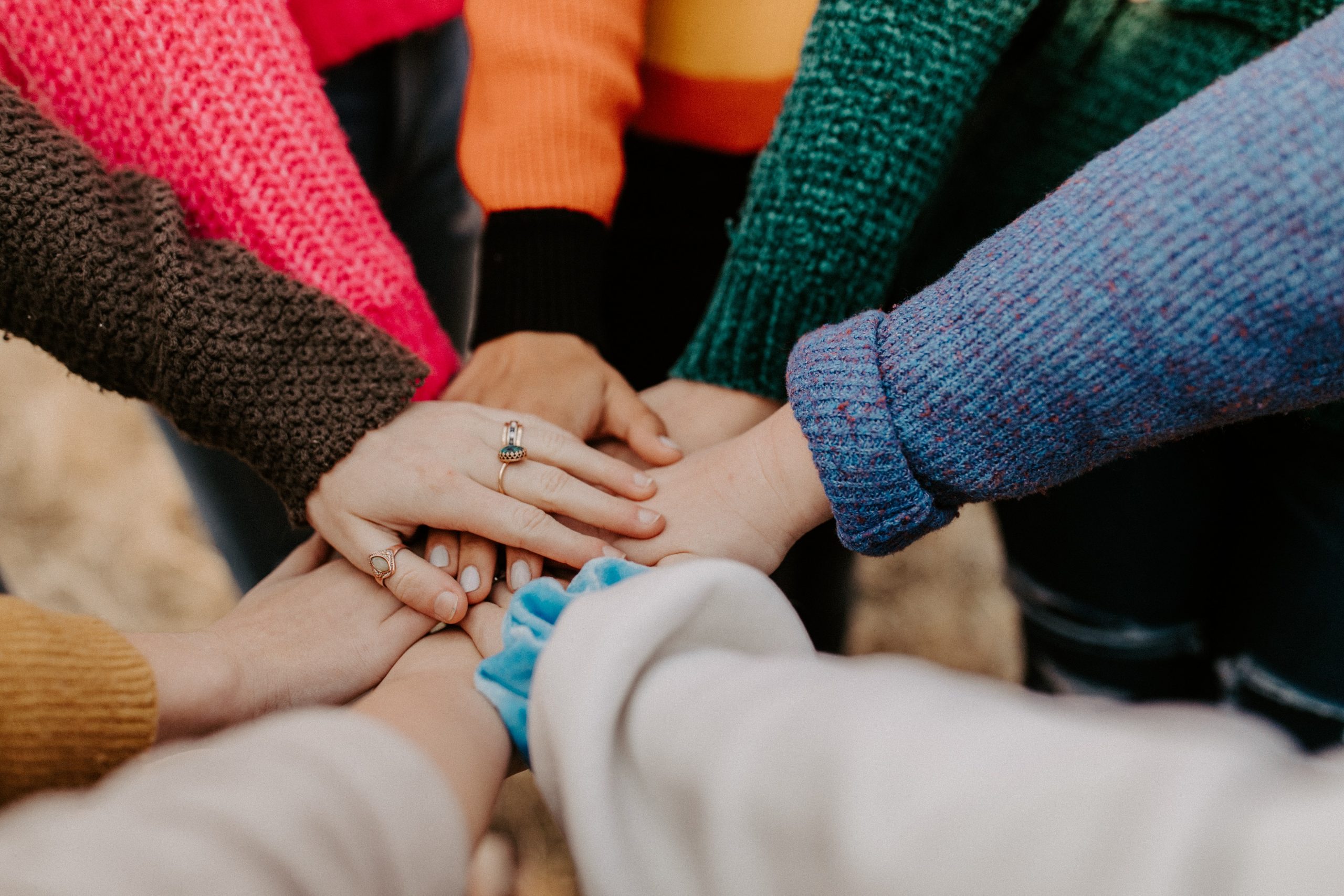 VTMH continues its strong commitment to join efforts with the Department of Health (DoH), mental health, community and academic sectors at the micro (teams), meso (organisations) and macro (mental health system) levels to support culturally responsive mental health reform. This is linked to our vision of a mental health system ‘where no one is left behind’, which implies that systemic barriers need to be addressed for multicultural and diverse communities.

The mental health system needs to sustain policies and practices that allow consumers, carers and communities to feel that all their identity points are embraced, their healing practices and community perspectives (explanatory models) are incorporated, and their communities or carers are invited to be a crucial voice in a culturally sensitive system.

The following highlight some example of VTMH’s involvement in the mental health reform in 2021:

Following VTMH collaboration with the Royal Commission, VTMH has participated in various advisory groups to support systemic change and sustainable practice with regard to cultural responsiveness. Some examples of formal feedback include the DoH Workforce strategy advisory group and the previous Mental Health reference group.

Moreover, VTMH would like to share the nomination of our VTMH manager (Adriana Mendoza) to be part of the The Interdisciplinary Clinical Ministerial Advisory Group (ICAG).

VTMH is committed to continue providing a proactive, collaborative and solid voice to join efforts for inclusive and culturally responsive mental health reform.

VTMH has utilised a number of channels to continuously contribute to the reform. More examples of that include:

VTMH also made a submission to the Parliament of Victoria on ‘Inquiry into Support for Older Victorians from Migrant and Refugee Backgrounds’ concerning the adequacy of services for aged Victorian migrants and refugees. As part of this submission, it was highlighted that effective workforce training should involve training in cultural safety and responsiveness as well as reflective programs and organisational strategies to support culturally safe and trauma informed care practice.

Additionally, following the recommendation from the Royal Commission into Victoria’s Mental Health System to extend Child and Youth Hospital Outreach Post-suicidal Engagement (CY-HOPE) service, VTMH is involved in the DoH Youth HOPE service design (for children and young people from migrant and refugee backgrounds) and became part of the project advisory group (PAG). The specific objective of this project is developing design briefs for the Child and Youth HOPE service to support children and young people from migrant and refugee backgrounds who are at greater risk of self-harm and suicide attempts. VTMH participated in workshops and its suggestions were very well received, especially in regards to cultural responsiveness, cultural safety, and intersectionality. VTMH’s significant contribution involved the decision of HOPE workers to receive training in cultural safety and responsiveness. Some of the other members of the PAG included the Royal Children’s Hospital, Orygen, Alfred and Monash Health Services, and Foundation House.