Online via Zoom
— details to be sent to registrants in advance 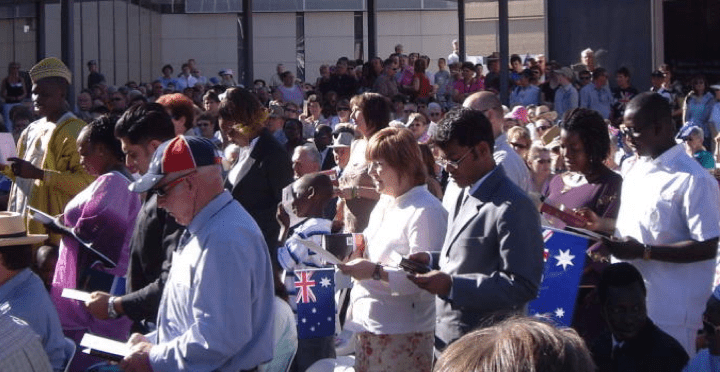 This seminar will discuss the findings of the Scanlon Foundation social cohesion surveys conducted in May, July and November 2020.

Three thematic areas will be covered:  indications of well-being, views of government policy responses, and the extent of discriminatory attitudes within segments of Australian society and their impact on the Chinese-Australian community.

Andrew Markus AO is Emeritus Professor in Monash University’s Faculty of Arts and a Fellow of the Academy of the Social Sciences in Australia.  His research specialisation is in the field of racial and ethnic relations, ethnic communities, and immigration policy.

Andrew has extensive experience researching Australian public opinion, beginning in 1988 when he was commissioned to prepare a report on ‘How Australians see each other’ for the Fitzgerald Committee on immigration policy. He has played a leading role in the two national surveys on attitudes within the Jewish community and is the senior researcher for the Scanlon Foundation social cohesion survey, which has conducted annual surveys since 2009.

VTMH seminars are open to individuals, from all disciplines and working in all sectors, who are based in Australia and interested in diversity and mental health.